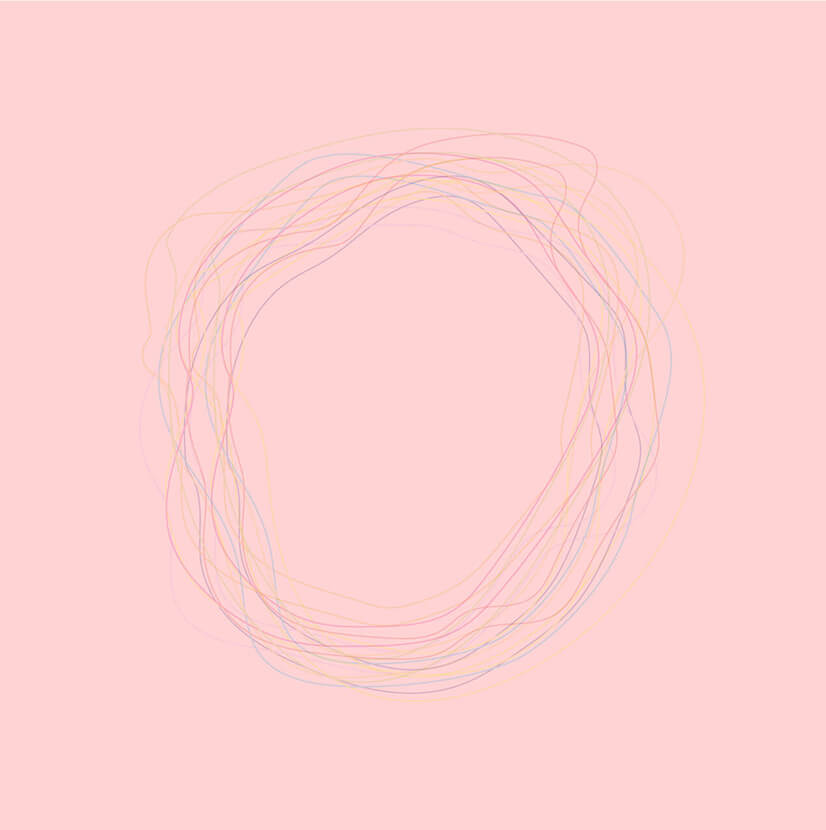 Sheela Gowda was born in 1957 in Bhadravati, southern India. Today she lives and works in Bangalore, the capital of the state of Karnataka.

Gowda studied at the Ken School of Art in Bangalore and following that at the Visva-Bharati University in Santiniketan. She perfected her studies with a Masters in painting from the Royal College of Art in London in 1986.

Her works are included in some of the most famous art collections in the world such as the Tate in London and the Guggenheim in New York. Important international institutions have dedicated solo exhibitions to this artist, including: the Museum Gouda in Holland in 2008, the Office for Contemporary Art in Oslo in 2010 and the Hangar Bicocca in Milan in 2019. Gowda has exhibited at the Walker Art Center in Minneapolis (2003), the Serpentine Gallery in London (2008) and the Centre Georges Pompidou in Paris (2011).

This website or the third-party tools integrated in it make use of cookies necessary for the functioning and for the achievement of the purposes described in the cookie policy. You declare that you accept the use of cookies by closing or hiding this information, by continuing to browse this page, by clicking a link or button or by continuing to browse otherwise.AccettaPrivacy Policy & Cookie