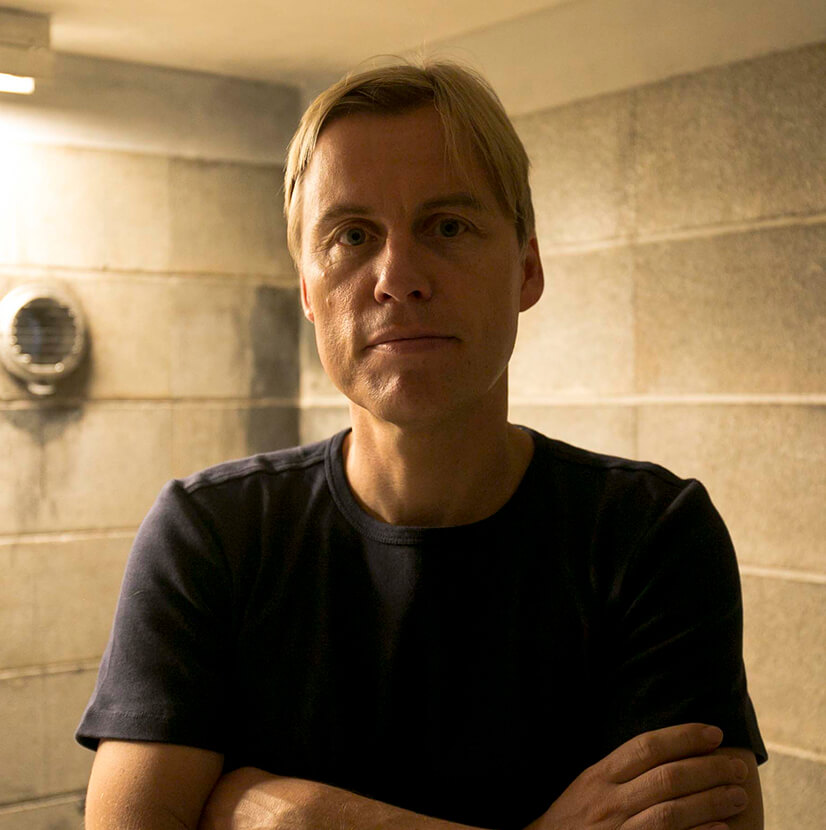 Gregor Schneider was born in 1969 in the German town of Rheydt. In 1985, at the age of just sixteen, he held his first personal exhibition entitled Pubertäre Verstimmung at the Kontrast Gallery in Mönchengladbach.

In 2008, he had an important solo exhibition at the MACRO in Rome, curated by Danilo Eccher.